This tutorial introduces a new kind of variable: objects. Objects help you combine a group of related variables and functions into one unit, which helps you organize your code.

So far, you’ve been using primitive types like numbers and booleans. A primitive type holds a single, standalone value. For example:

When you read this line of code, you know that x holds a primitive value of 7, but you don’t know whether there’s an associated y value. It’s a single value, without any extra information.

Let’s start with some code that uses two primitive values to show a falling circle:

This code uses primitive x and y variables to represent the position of a falling circle.

Next, let’s say you wanted to show multiple falling circles instead of just one. You might use one array to hold x values, and another array to hold y values:

This code uses two arrays: one that holds the x values of the circles, and another that holds the y values. This approach of using multiple arrays to hold related data is called parallel arrays. This approach works, but it’s generally considered a bad idea because it can be difficult to understand code that uses a bunch of different arrays.

You’ve seen primitive types like numbers and booleans, which hold a single value.

Specifically, take a look at the p5.Vector class.

A class is like a template that tells you what’s available inside an object. For example, the p5.Vector reference tells you that the p5.Vector class contains x, y, and z fields.

That means you can create a variable with an object type of p5.Vector, and that variable will contain x, y, and z fields.

To create an object, use the new keyword, followed by the name of the class, followed by parentheses () similar to a function call:

Now that you have this variable, you can use the dot operator to set the fields of that instance:

Now the myVector variable holds a p5.Vector instance with an x value of 150 and a y value of 200.

(You could also set the z field, but the example only needs x and y so you can ignore z for now.)

You can also use the dot operator to access those fields, and you can pass them into a function just like any other value:

Take a closer look at this line:

The above constructor does not take any parameters, and the x, y, and z fields inside the instance it creates will point to default values of 0. This is also called a no-args constructor.

But like functions, constructors can also take arguments, passed in as comma-separated values inside the () parentheses. The “Syntax” section of the p5.Vector reference tells you what parameters the p5.Vector constructor can take.

For example, instead of setting the myVector.x and myVector.y values yourself, you can pass them into the p5.Vector constructor:

And here’s the original example using a p5.Vector instance:

This code uses a p5.Vector instance to represent a falling circle.

One of the most important concepts to understand with objects is that each instance is independent of other instances of the same class. Changing one instance doesn’t change the other instances.

This is a powerful idea, and it lets you organize your code as it gets more complicated. It’s also pretty confusing, and “thinking in objects” can take some time. Try changing the above code to add a green circle using a third p5.Vector instance.

This line of code creates a circles variable that points to an empty array.

This for loop fills the array with p5.Vector instances. Each instance contains a random x and y value.

Then you can loop over the array to move and draw each circle:

For example, when you think of a bunch of falling circles, you probably don’t think of them as a bunch of x values and a bunch of y values. You probably think of each circle as a cohesive unit, where each unit has an x and y value. Objects let you structure your code closer to how you structure the ideas in your brain.

This new way of thinking can be confusing. I remember being frustrated by it when I first started learning. But I also remember having an “ah-ha!” moment after working with objects for a while, where I finally understood them. I honestly believe that it has affected the way I’ve thought about not just code, but also the real world ever since.

So if all of this still feels confusing, that’s okay! It’ll become more natural as you write more code and see more examples that use objects.

This way of “thinking in objects” is called object oriented programming and it’s at the core of many languages and libraries.

Encountering errors and needing to debug problems is a normal part of writing code. And now that you’re using objects, you’re very likely to encounter a new type of error: the dreaded Cannot read property 'x' of undefined.

For example, what do you expect happens when you run this code?

If you try to run this program, you’ll get this error:

To understand this error, think about the default value of variables. What is the value of x after this line runs?

This line creates a variable named x, but doesn’t assign it a value. In other words, the value of x is undefined.

You can test this out with code like this:

In other words, if you don’t specify a value, then you can pretend that you’ve specified undefined as the value:

The Cannot read property 'x' of undefined error is caused by trying to use the dot operator on an object variable that points to undefined.

That’s why this code generates the error:

This code tries to get the x and y values of myCircle which is set to the default value of undefined. And since undefined means that no object has been created, the computer doesn’t have an object to “ask” for its x and y values, so it generates the error instead.

To fix this type of error, you need to make sure any object variables you’re using are pointing to an instance:

Also note that the same thing is true of object arrays! For example:

This line of code creates an empty array. If you tried to use one of the elements in the array:

You would get an error, because the element at circles[0] is undefined. That’s why you need to fill the array with instances first:

When you encounter a Cannot read property 'x' of undefined error, try using console.log() statements to figure out which variable is undefined, and then make sure that variable points to an instance instead of undefined.

In addition to containing fields, classes can also contain functions. Functions inside a class usually modify the state of an instance by changing the values of its fields, or they take some action based on the values of the fields.

To call an instance’s function, use the dot operator, then the name of the function, then any parameters the function requires in parentheses ().

Specifically, notice this line of code:

This line of code calls the add() function on the myCircle variable, which points to an instance of the p5.Vector class. The 0 and 1 represent how much to add to the instance’s x and y fields respectively. After this line of code, the y field inside the myCircle instance will increase by 1.

This might not seem very useful yet, but it comes in handy when you start using more complicated objects.

Draw snow that accumulates on the ground. 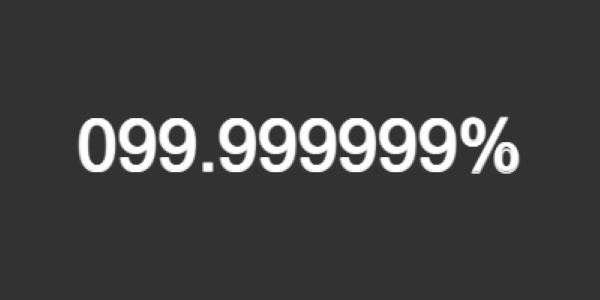 How far into the year are we? 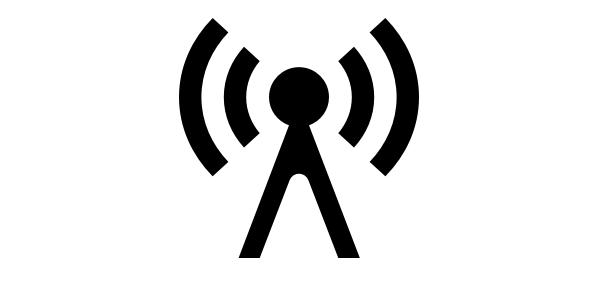 Use text-to-speech to create a numbers station.