From p5.js to Web Dev

Now you know how to use objects and create your own classes. You know how to create an instance of a class, store it in a variable, and then call functions belonging to that instance.

p5.js offers several other predefined classes. One of them is the p5.Image class, which lets you load, display, and manipulate image files.

Adding Files to Your Sketch

Before you can use an image file in your code, you have to add it to your sketch.

You should now see your image file in the list of Sketch Files. You can collapse the list of sketch files by clicking the < button.

After you’ve added an image file to your sketch, you can call the loadImage() function to create an instance of the p5.Image class.

For example, if you have an image file named stanley.jpg, you can create an instance of p5.Image like this:

You can also reference an image on the internet using its URL:

Now that you have an instance of PImage stored in a variable, you can display it by calling the image() function.

The image() function takes three parameters: an instance of PImage and x and y coordinates that tell Processing where to draw the image. 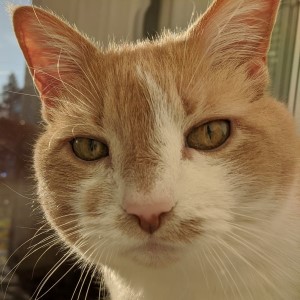 The image() function is just like the other drawing functions you’ve already seen, like the rect() and circle() functions. Try experimenting with different x and y parameters!

Remember: declare your images at the top of the sketch, load them in setup(), and display them in draw().

The p5.Image class contains several useful functions that let you manipulate images. For example, the resize() function resizes an image. Here’s an example that resizes the image whenever the user clicks the mouse:

This is useful if you’re loading a large image and want to display it smaller.

Note that this only changes the size of the instance, not the file itself.

The next few sections use a class you might not have seen before: the p5.Color class!

The p5.Color class represents an R, G, B color. You can create a color using the color() function. Then when you have a color value, you can pass it into any function that also takes R, G, B arguments. 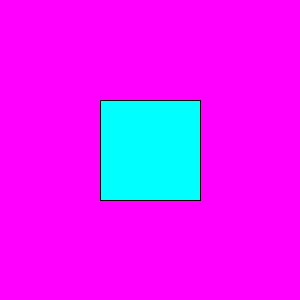 To convert from a p5.Color to individual R, G, and B, values, you can use the red(), green(), and blue() functions which take a p5.Color argument and return the corresponding R, G, or B value.

I personally avoid the p5.Color class because I prefer working with separate R, G, and B values. But the next few functions only work with the p5.Color type!

After you load an image, you can get the color of an individual pixel by calling the get() function.

This program uses the get() function to get the color of the pixel that’s under the cursor’s position, then displays a box showing that color. Think of it like a magnifying glass that shows you the pixel under the mouse.

The loadImage() function is asynchronous, which means that the rest of the code keeps running while the image loads behind the scenes. This helps your sketch load faster, because it doesn’t have to wait until all of the images are loaded to start running.

But if you try to use the image right after you call loadImage(), but before the image is actually loaded, then it won’t work.

You might expect this code to show an image and then draw circles on top of that image. But if you run it, you’ll see that the image is not drawn! That’s because the image is not done loading when the code tries to draw it. 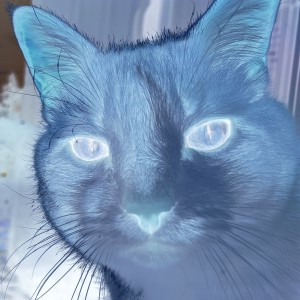 This code might seem complicated, but try to read through it one line at a time.

This line loops over every row in the image:

For each row, this line loops over each column in that row:

Given a row and a column (in other words, a y and an x), this line gets the color of that pixel:

Now that you have the pixel’s color, you can inverse that color by subtracting the R, G, and B components from 255:

If this part is confusing, try writing down some example colors and doing this math to see how it creates the inverse!

Finally, this line sets the color of the pixel to the newly calculated color:

Try modifying the logic to swap the blue and green of each pixel, or to divide the red by two, or to rearrange the pixels. 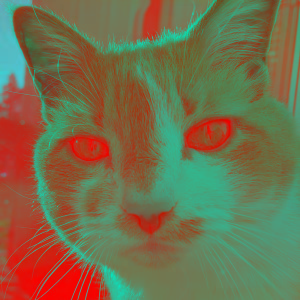 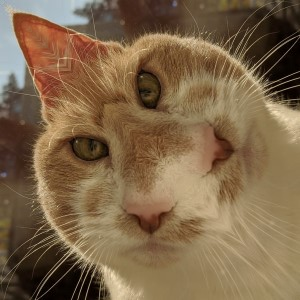 The p5.Image class contains several other useful functions. Check out the reference for more info about them. Don’t be afraid to experiment!

From p5.js to Web Dev 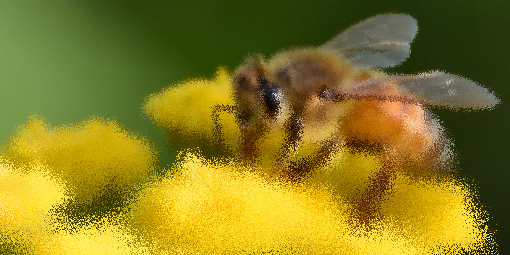 Increase the randomness of an image along the Y-axis. 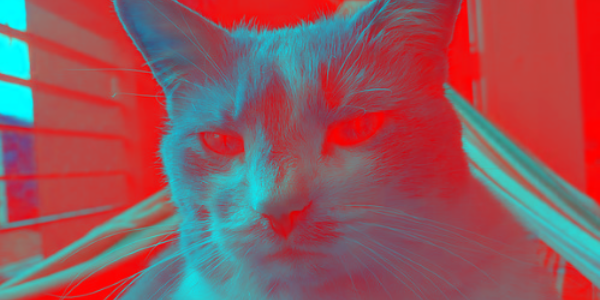 Make your own image filter. 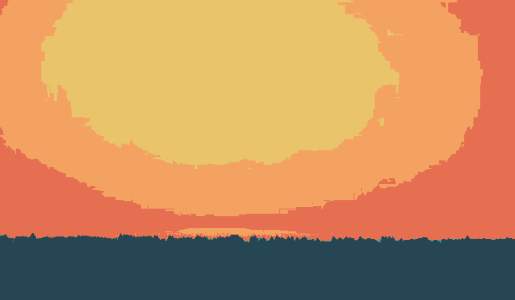 Replace the colors in an image. 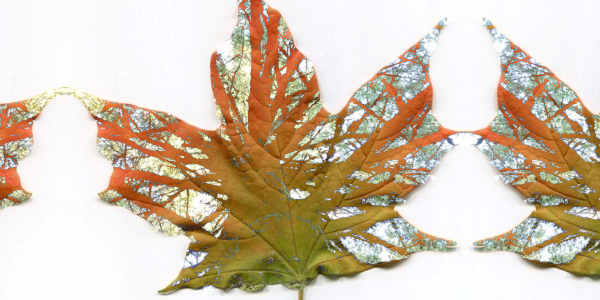 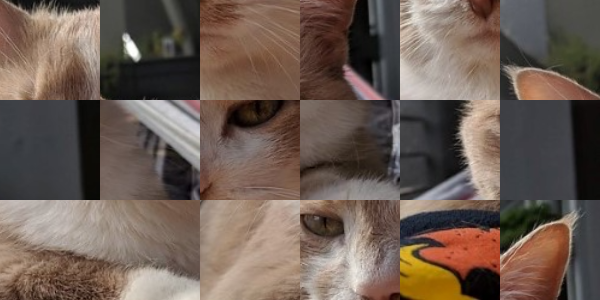 Rearrange an image into tiles. 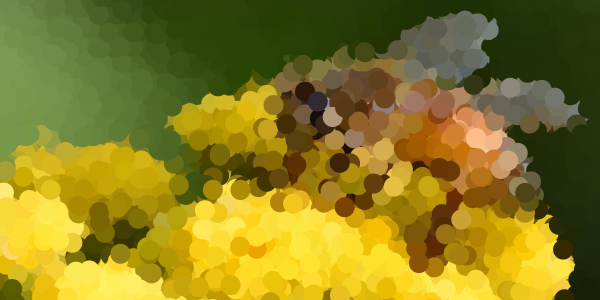 Turn an image into a digital painting. 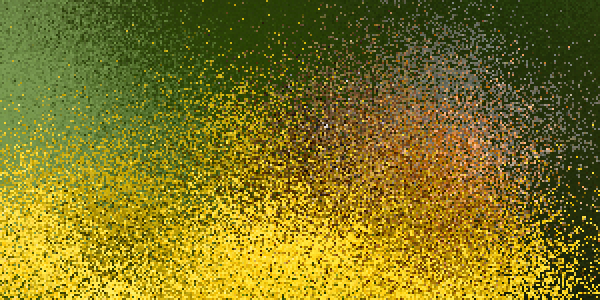 Rearrange the pixels in an image. 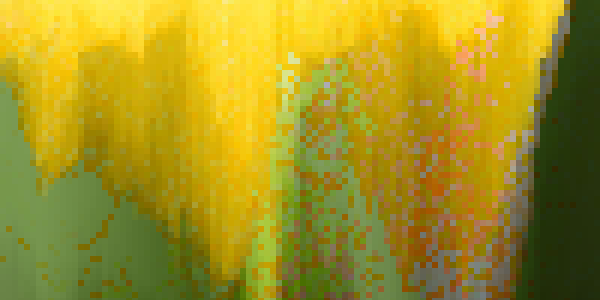 Sort the pixels in an image. 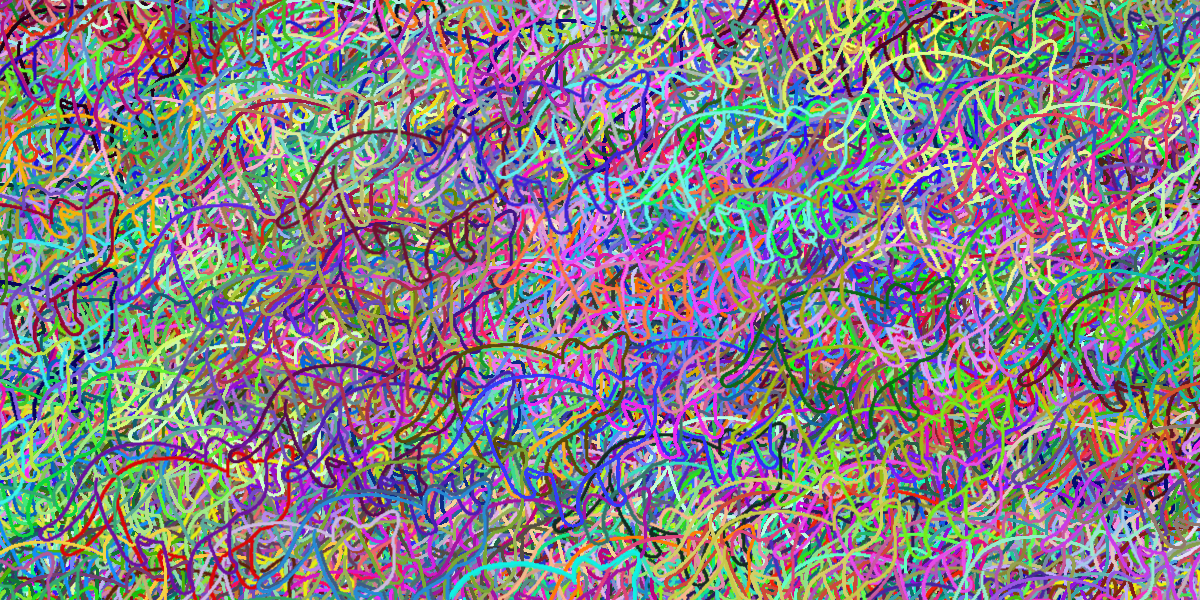 Make a stamp out of a cat picture.