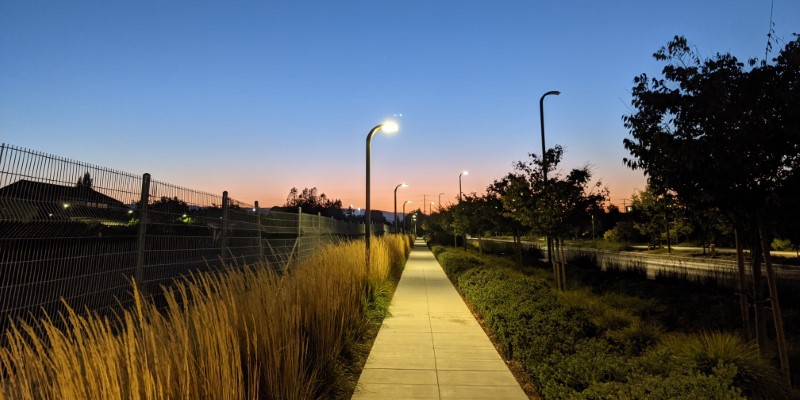 In previous years, I’ve had a bunch of little things to talk about, but this year it feels like I have only a couple big things. Maybe this’ll end up being a shorter post- there’s a first time for everything!

The biggest thing that happened in 2022 was that I finally got a real teaching job. I’ve been working towards teaching for a very long time, so it was cool to see this finally clicking into place.

I wrote about teaching before class and after class, but long story short I’m pretty happy with how it went. My main goal for 2022 was to do an okay job teaching this class, so I was relieved when it didn’t immediately explode.

I’m being a little self deprecating there, but honestly it is very cool to work with students from my hometown. I grew up in Pennsylvania, and now that I live in California, I often feel like “the real me” is buried under a few layers of Google-branded hoodies and the polite conversations of people who generally don’t have too much to worry about. So talking to students about the same issues I faced when I was younger feels authentic in a way that I don’t get a lot of in my day-to-day.

Here are a couple projects from this past semester, posted with permission: 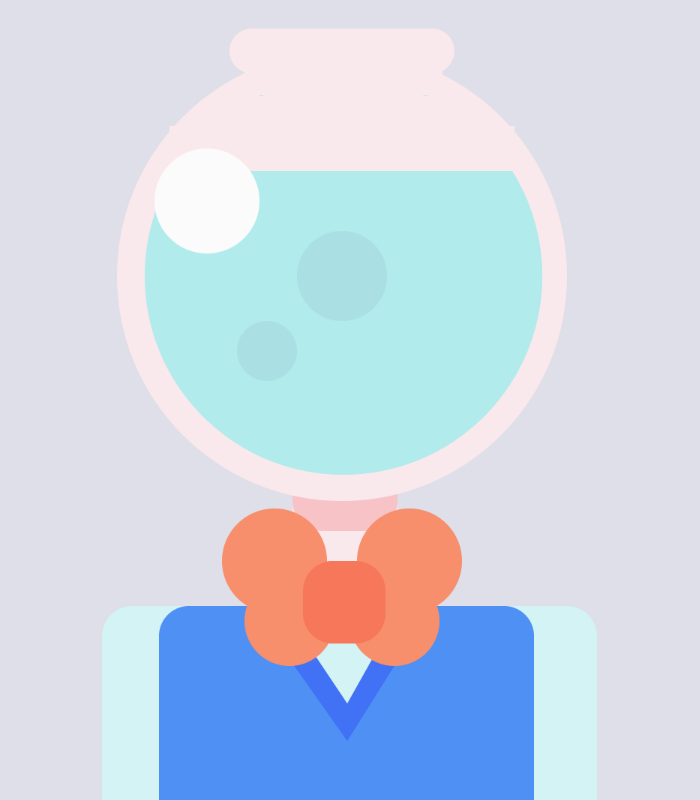 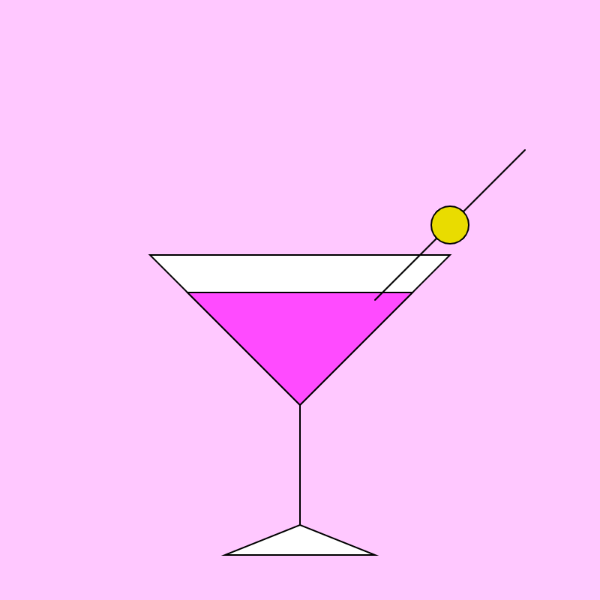 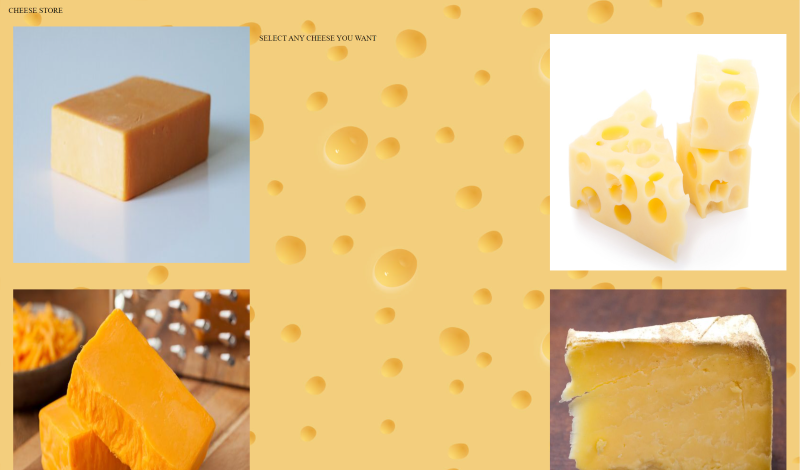 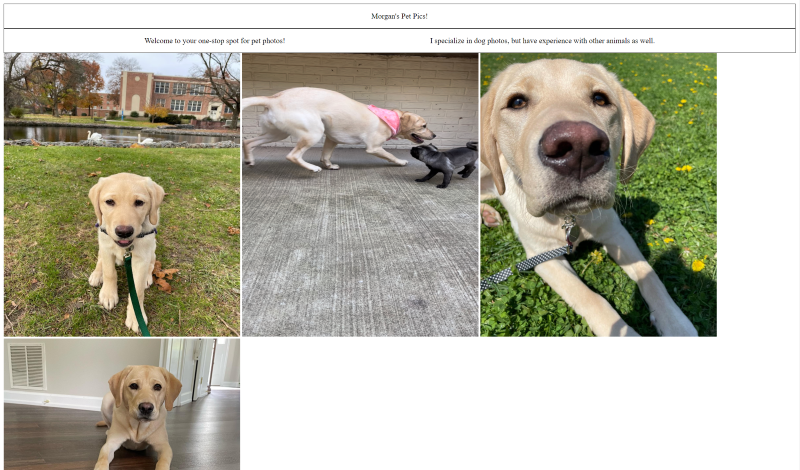 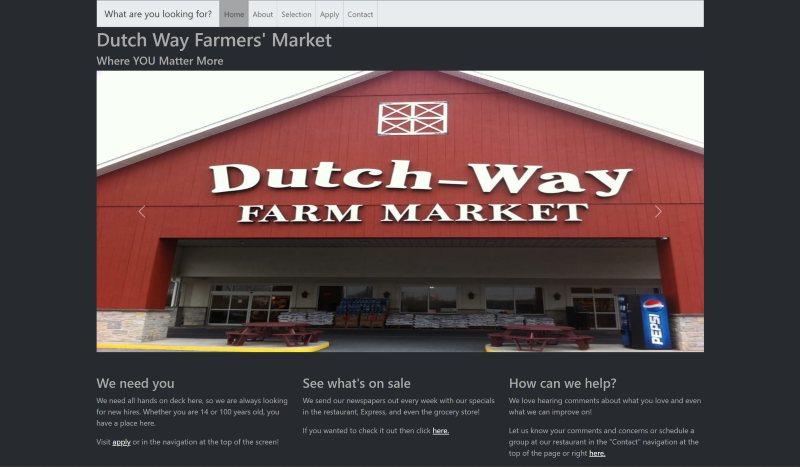 Even just going back and looking at these screenshots fills me with joy. But all of that said, I do feel like I’m coming up against the limitations of teaching virtually. I still love it, and it’s certainly the correct stepping stone to be on right now, but I have to begrudgingly admit that it would be better if we were in the same room. Much of teaching (in fact, most of teaching) is convincing students that it’s okay to ask questions, and that has been really hard virtually.

I have some ideas that I’m going to try next semester, but I can’t help but start to daydream about what comes next. Should I start looking into teaching in-person?

Fun fact: in 2022, I recorded 81 videos for class! Check out Intro to Web Development and Intro to Creative Web Dev for more info.

Ethics and NFTs and ChatGPT, Oh My

If I had to narrow 2022 down to a single theme, it would be coming to terms with my stuff being used for things I disagree with. I love procedural generation and digital art, but those spaces have been taken over by NFTs, which I hate. I love the idea of freely offering everything I’ve learned so that other folks can do their own things with it, but something feels gross about models like ChatGPT scraping it all up and regurgitating it.

I haven’t totally decided how I feel about this, but I wrote a little about it in Coding and Coping with ChatGPT.

Similarly, I thought a lot about my participation in social media. Platforms like Twitter and Facebook hold their users hostage and manipulate them in pursuit of shallow engagement metrics. They trick us into believing that like buttons and retweets are the only way to connect with other humans, and it feels like the only way to put anything out in the world is by going through them. But every time you log in, huge tech companies get more powerful, and the billionaires at the top get richer.

Elon Musk buying Twitter was a breaking point for me, so I quit both Facebook and Twitter. I’ve been playing around on Mastodon as a way to fill the void, but I think maybe the void shouldn’t be filled. In 2023, I’ll be looking for other ways to connect with people and to put my stuff out into the world.

Outside of coding and the ongoing existential crisis of participating in modern society, I moved from Mountain View to Menlo Park. It’s not a huge move distance-wise, but it’s weird to jog around a bunch of Facebook buildings instead of a bunch of Google buildings. Something about living in the literal shadow of Facebook while reflecting on the evils of social media feels very 2022 to me. But the neighborhood happy hours are nice. 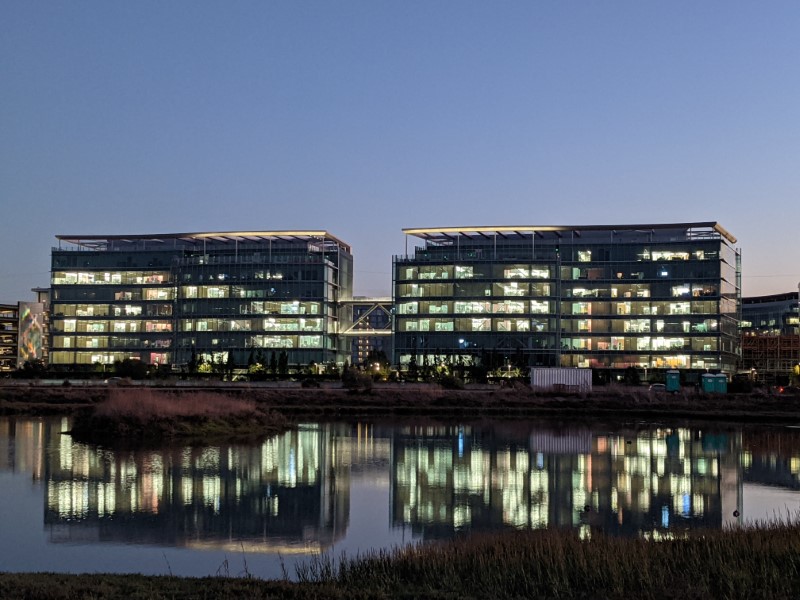 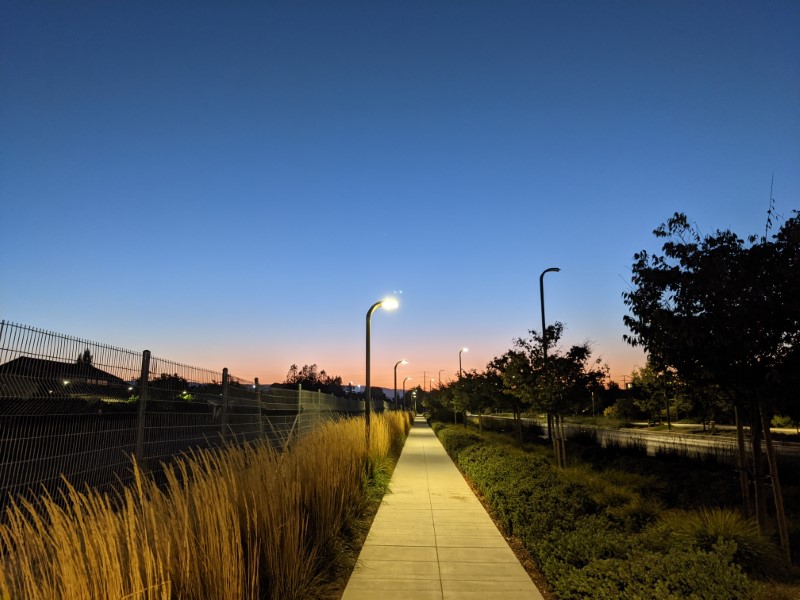 I also visited Tahoe, Austin, and Hawaii, and went on road trips down to LA and around the Pacific Northwest. Not to mention a few hundred walks around my new neighborhood.

Working at Google has had its own ups and downs. I absolutely understand how privileged I am to work where I do, but 2022 involved a lot of thinking about my relationship with big tech. I came very close to quitting at one point, and ultimately I think my goal is to get out of big tech.

I could ramble about my thinking in that direction, and maybe that’ll be its own post sometime. But for now I’ll just say that the industry-wide “economic turndown” and layoffs, and Google’s own “sharpening our focus” has led to some pretty frustrating decisions- and indecisions.

I also started working from the office in 2022. Again, it has its own pros and cons. Getting to know folks in-person has been nice, but I think in 2023 I’ll probably end up going full remote.

Writing this post feels a little anti-climactic, as most of what happened in 2022 feels like stepping stones to the exciting stuff, rather than being the exciting stuff. But that’s a good thing: it means I’m moving in the right direction. Maybe that’s the real theme of 2022.

First, teaching starts in January, and this time around it’s going to be fully synchronous. I’m hoping that helps with some of the limitations I’ve been hitting, although I still think in-person teaching is the real goal. (Or maybe I should go the other direction and try to be less synchronous?)

I’m planning on buying a house and moving to Oregon in 2023. I’ve been daydreaming a lot about the bee boxes I’ll finally be able to have in my backyard. 🐝

As for working at Google, I need to either learn to care less about the (in)decisions of my current team, or I need to find a new team. I’m also still daydreaming about leaving Google altogether, but I need to balance the risk of that against everything that needs to happen for me to move.

More generally, I’m going to be more intentional about connecting with other humans. I’ve been relying on social media to put my stuff out there and to keep in touch with people, but in 2023 I’m going to find other ways to connect.