My goal this year was to add Android and libGDX tutorials, and to put together a few Android games that have been bouncing around my head for a while. The tutorials took a bit longer than expected, but now that they’re (mostly) done, this finishes up everything I set out to do with the site. 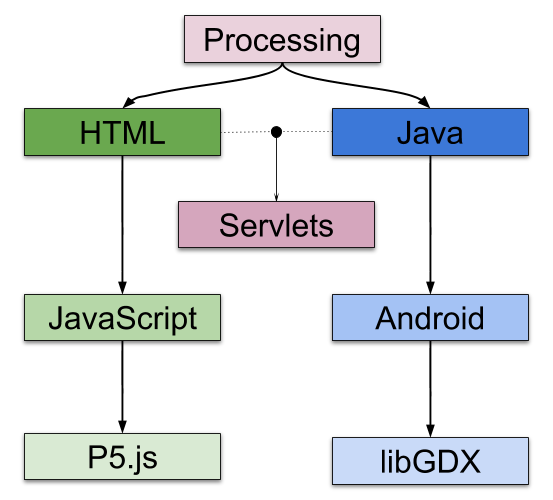 It seems appropriate that just the other day when I was cleaning, I pulled this out of a stack of old comic books: 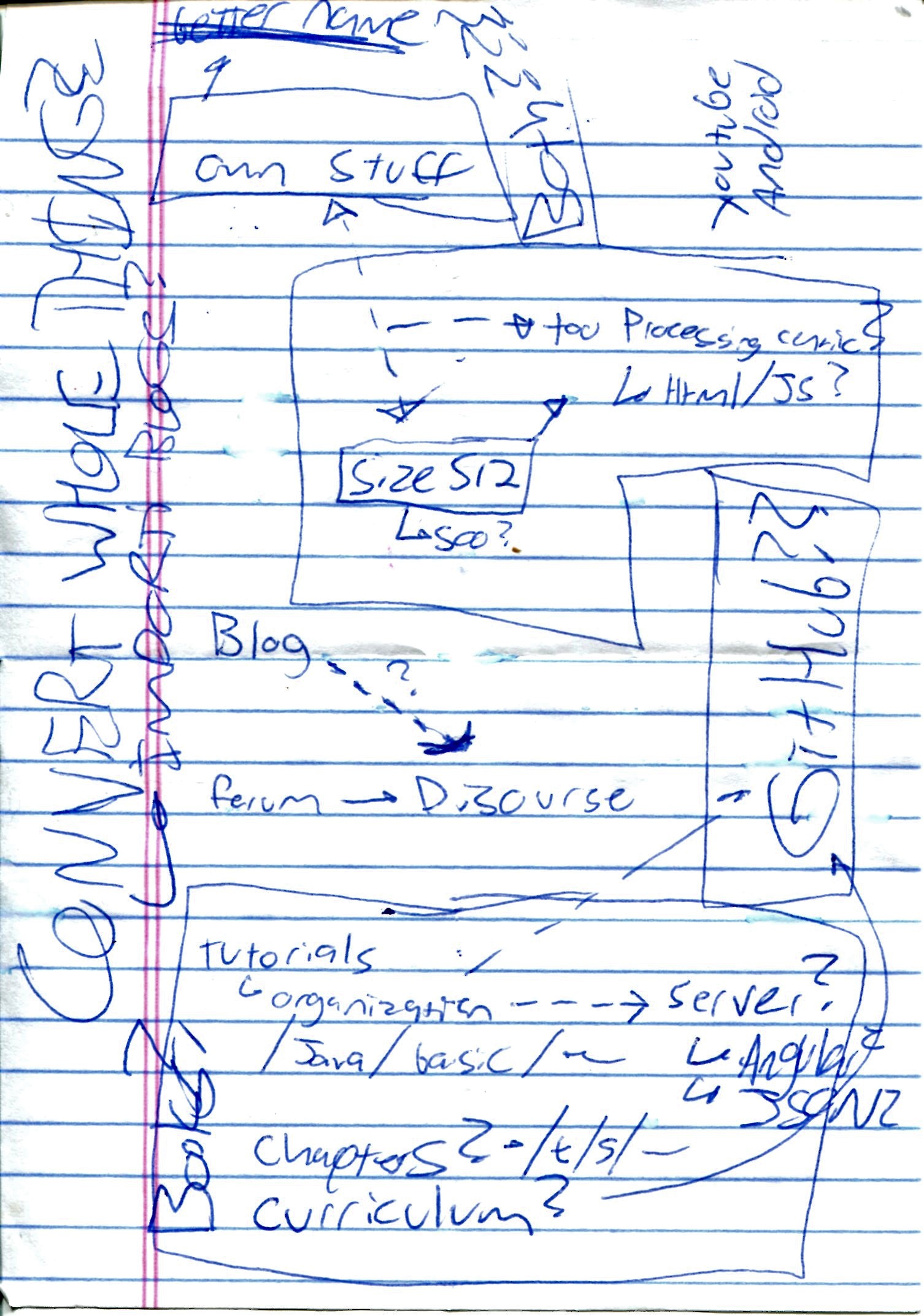 This is the note I scribbled down to myself when I first starting thinking about this site. At that point, the idea of shutting down Static Void Games was still terrifying and heartbreaking. I knew I wanted to start a new tutorial site, but I was still figuring out exactly what that meant.

A lot of my plans for the site are in that note, in some form or another. I was originally thinking of calling the site Size 512, named after the first line of code you write in a Processing sketch, similar to the name for Static Void Games. Luckily I went with Happy Coding instead!

At that point, I had a vague daydream of eventually adding more advanced tutorials beyond the basic Processing guides. And now that I’ve done most of the Android and libGDX tutorials, I’ve reached a point where I’m “done” with most of what I set out to do with the site.

Time Flies When You Have Four Jobs

Although I am proud of the 14 Android and libGDX tutorials we have so far, it didn’t take me a full 8 months to write them.

At my day job (well, the 20% part of my day job) I’ve been helping put together an outreach program designed to give students more real-world project experience. It’s still in the beta testing phase so I can’t say too much about it, but it’s pretty close to how I would describe my dream job. The only downside is that it takes up the vast majority of my free time, which is the reason I haven’t updated this blog in so long.

I also got a little distracted playing around with colors. Check out the comic book and movie visualizations I put together. Those were a lot of fun to play with.

I still want to put together an Android game or two. Ludum Dare is this weekend, so I might use that to get back into the swing of things. My goal is to release a couple “real” Android games by the end of the year.

I’m also going to help run a few sessions at CC Fest in a few weeks, so the near future will probably involve putting together my presentation for that.

After all that, my next long-term goal for the site is to go back and add a narrative that connects everything together. Instead of every individual tutorial having its own code, I want to connect them together more logically by building a few example programs that get more advanced as you read through the tutorials. This will help me build out the teaching section of the site, with lesson plans and a more organized curriculum. Hopefully all of that will make it easier to start getting the site in front of more people.

Anyway, check out the new tutorials and let me know what you think! I’m not quite finished with them, but it’s exciting to see the site coming together.