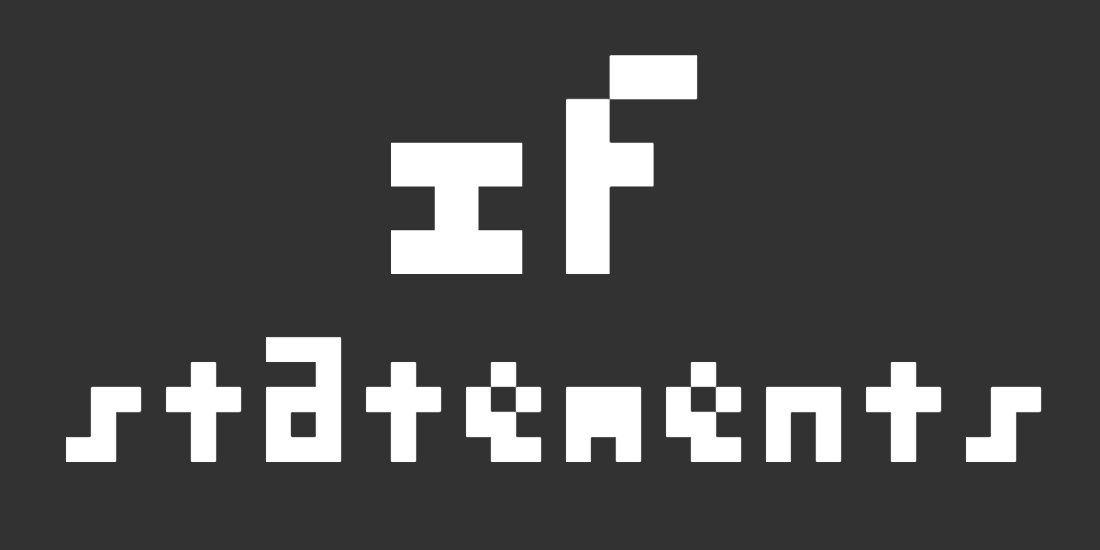 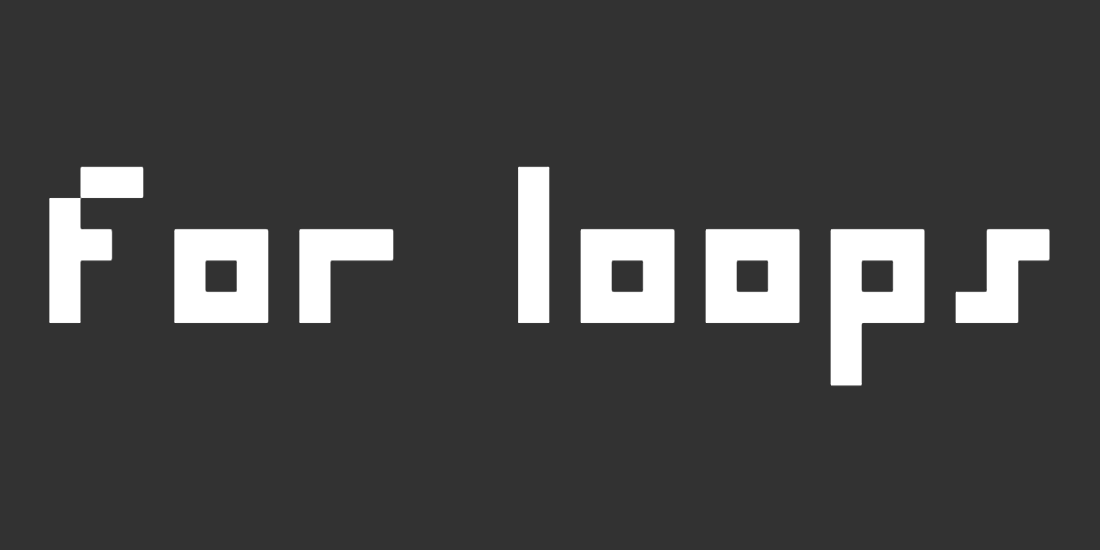 Now you know the fundamentals of JavaScript, and you’ve created your own functions and variables. You’ve also created interactive HTML by getting input from the user and modifying the page.

So far, all of the code we’ve seen runs line by line, executing each line one after the other. The code can show different things, e.g. the above program shows whatever name the user enters. But the code itself always does the same thing every time it runs.

This tutorial introduces if statements which let your code take different actions based on conditions that you specify.

Most values and variables you’ve seen so far have been numbers or strings, like this:

Number and String are called types because they specify what type of data a value contains. JavaScript also contains another type called Boolean.

A boolean can only be one of two values: either true or false.

This might not seem very useful yet, but it will become more handy in a couple paragraphs!

Boolean variables wouldn’t be very useful if you had to decide their values ahead of time. Instead, you can obtain boolean values through relational operators. You might have called these inequalities in algebra class, where you compared two sides with symbols like < less than, > greater than, or == equal to. Here’s an example:

If that line of code is confusing, try reading what’s on the right side of the = equals sign first. First you take the inequality temperature > 80 and get a boolean value from it (in this case, true), and then you point the isHot variable to that value.

The isDuck variable will only be true when both canSwim and canFly are also true. If either one of them is false, then isDuck will also be false.

Again, it might make more sense to read the right side first. First the code evaluates the && operator, which creates a boolean value of true. Then it points the isDuck variable to that value.

The or operator evaluates to true if either of the two boolean values on either side of it is true.

To use the or operator, type two pipes || (they’re above the enter key, or shift + \) between two boolean values:

The isTodayWeekend variables will be true if either the isTodaySaturday or isTodaySunday variables are true.

First the code evaluates the || operator which creates a boolean value (in this case it’s true), and then it points the isTodayWeekend variable to that value.

This is called the not operator, and you use it by typing an exclamation point ! before the value you want to switch.

Each line of this code evaluates the ! operator which creates a new boolean value based on the opposite of whatever follows it, and then it points a boolean variable to that value.

You can also combine these operators to form more complicated logic. So you can do things like this:

First this code takes the opposite of the canSwim and canFly variables to create two new boolean values. It then takes those values and feeds them into the && operator, which creates yet another boolean value. Then it points the isMammal variable to that value.

(If this bothers you because it doesn’t account for animals like bats, beavers, and dolphins… come up with your own isMammal variable!)

There is a whole field of study devoted to boolean logic, so check that out if it sounds interesting. But for now, keep in mind that boolean values contain true or false, and you can use operators like &&, ||, and ! on them.

An if statement checks a boolean value and only executes a block of code if that value is true.

To write an if statement, write the keyword if, then inside parentheses () insert a boolean value, and then in curly brackets {} write the code that should only execute when that value is true. That code is called the body of the if statement.

Here’s an example that says good morning, but only if the current time is before noon:

This code creates a currentHour variable and sets it equal to 10. Then it creates an isMorning variable, and sets it equal to the boolean value that’s generated from the expression currentHour < 12. In this case that evaluates to true. Then the if statement checks the value of isMorning, and because it’s true, it prints 'Good morning!' to the page.

The above example separated the inequality and the if statement into two steps: the code first created a boolean variable isMorning from an inequality, and then it used that variable in an if statement. But you can combine them into a single step:

This does the exact same thing as the old code, except now the inequality (which evaluates to a boolean value) is inside the if statement instead of being split into its own step. This is the format that most folks use when writing if statements.

To use an else statement, type the else keyword after an if statement, and then inside curly brackets {} put the code you want to execute when the if statement’s boolean evaluates to false:

If / Else If / Else Combinations

This code uses a series of if, else if and else statements to run this logic:

Try changing the currentHour variable to see the different messages.

Look at this line of code, from the above program:

Notice that the code only checks whether currentHour < 12, and if so, it displays Good morning! in the page. But for very early times, like 2:00 AM, we don’t want to show Good morning! yet. So why doesn’t the code also check that currentHour > 5 on this line?

That’s why the code can check whether the current hour is in the morning by only checking whether currentHour < 12. It it is, then it displays the “Good morning!” message and doesn’t check against any other times since it already knows the time is in the morning. If currentHour is not less than 12, then the code knows that currentHour is greater than or equal to 12, and it continues that pattern for the rest of the program.

We talked a little bit about type coercion when you read about variables. For example:

This code creates two string variables and then tries to multiply them together. Perhaps surprisingly, this code will work, because JavaScript coerces the strings into numbers before doing the multiplication.

Similarly, if you try to use a non-boolean value in an if statement, then the code uses the “truthiness” of that value to convert it to a boolean. Values like 0, '' (empty string), and undefined are “falsy” and convert to false, and values like '42' and 'hello world' are “truthy” and convert to true.

This code creates a volume variable, and then uses that variable in an if statement. Since it’s not a boolean, the code checks its truthiness to convert it to a boolean.

Try changing volume to 0 to see what happens!

Play the Game of Nim against the computer! 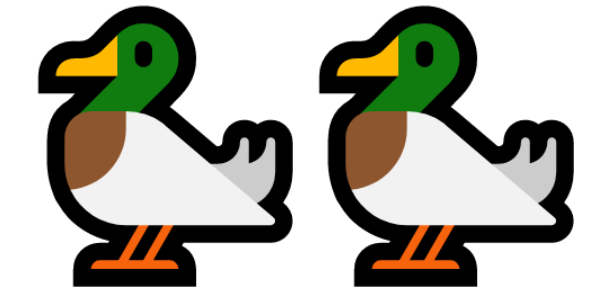