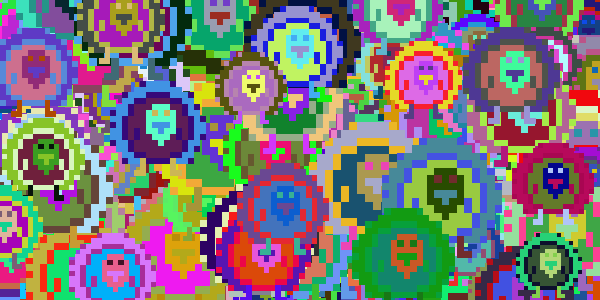 46 Million Turkeys is an art project that encourages people to think about how many turkeys are killed in America on Thanksgiving every year by sending in a portrait of a single turkey. 46 million is too big a number to really understand, but it’s much easier to empathize with a single turkey.

I love this project, not just for its message, but also because it’s interactive and welcoming to everyone: from kids making hand turkeys, to professional artists making beautiful portraits.

I participated back in 2013, when I used libGDX to create an animation of random turkeys filling the screen. I also launched it as a live wallpaper on Android, but Google has since taken it down. But it was really cool to see my “art” in a real gallery! 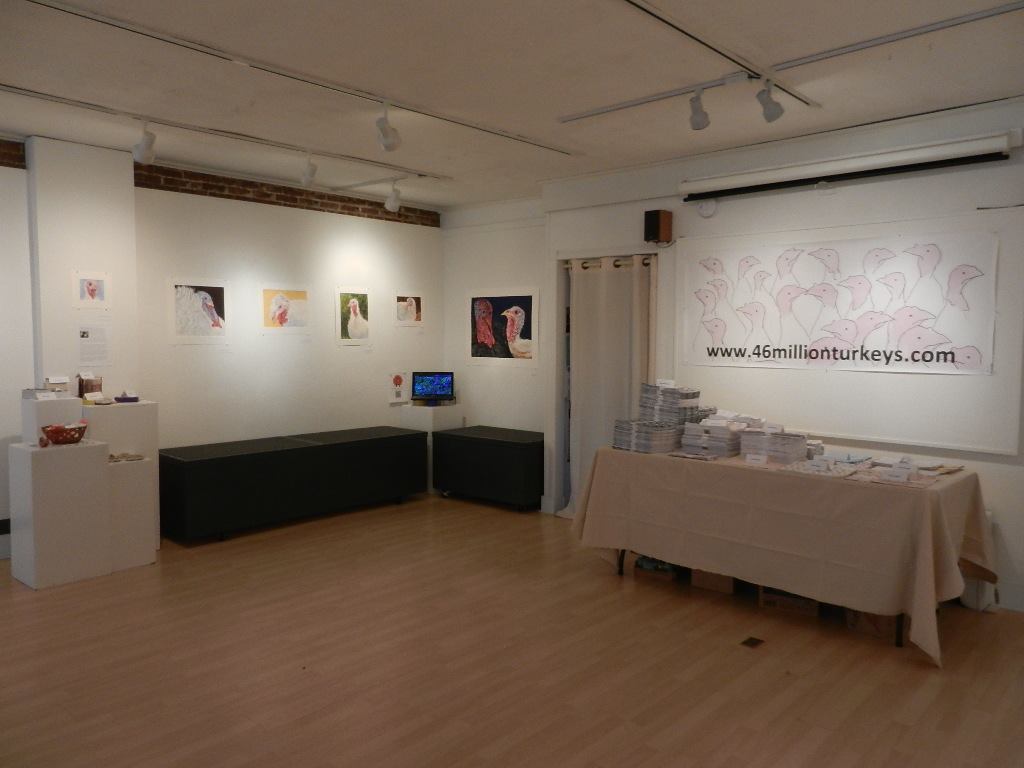 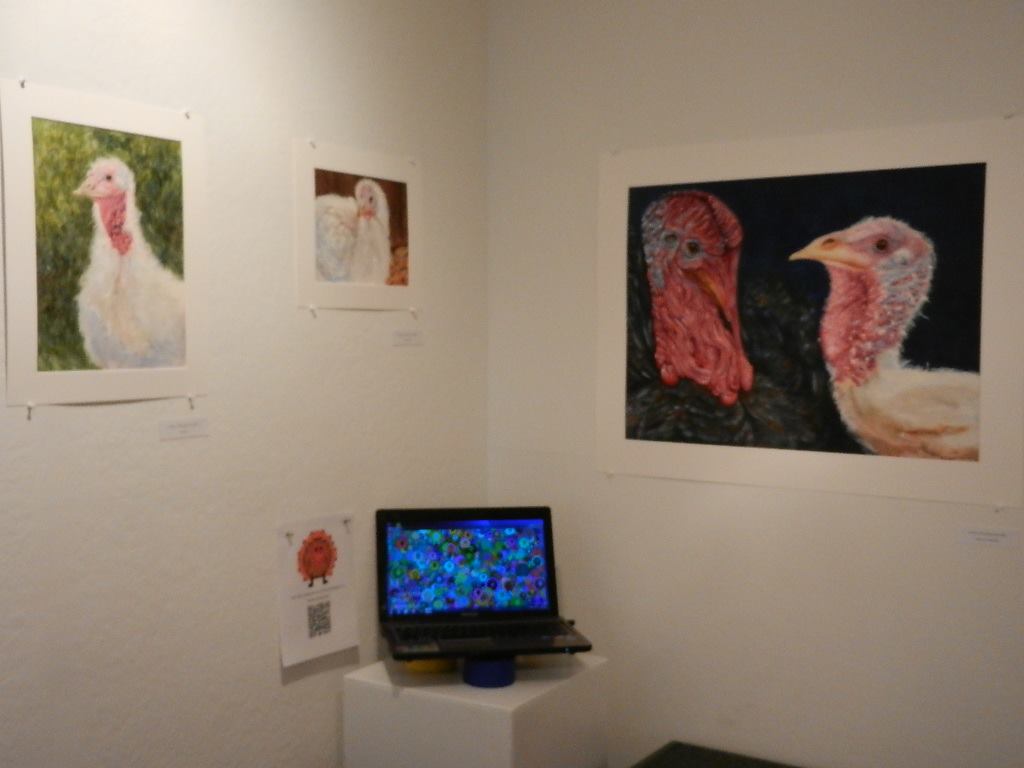 This year, I’m redoing that old project in p5.js!

You can view fullscreen or edit the code. 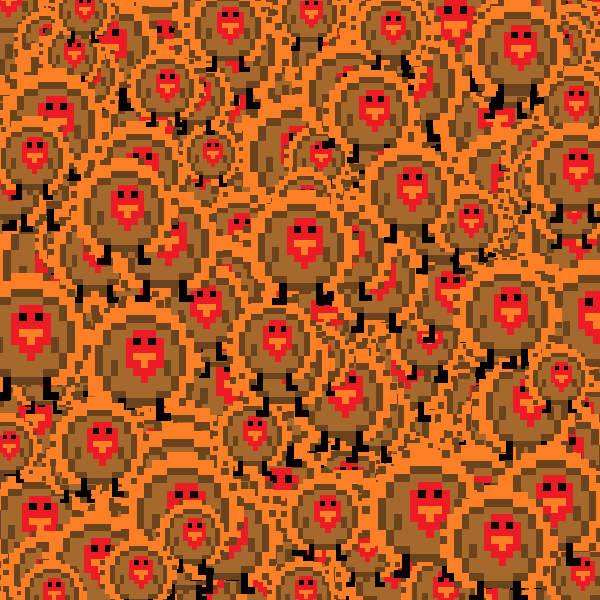 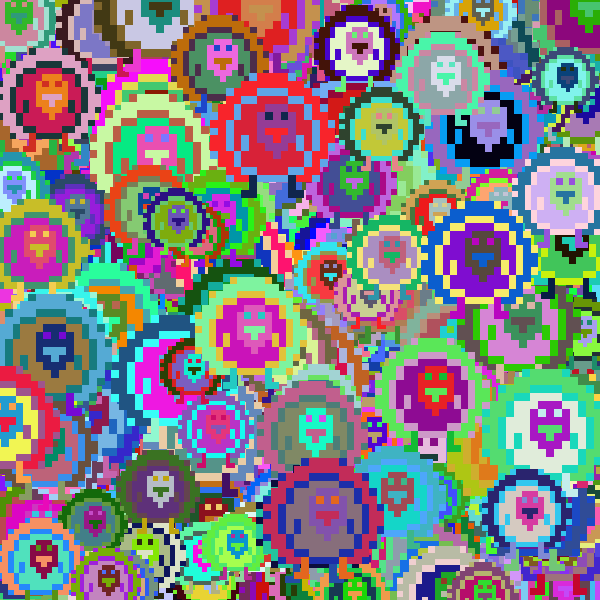 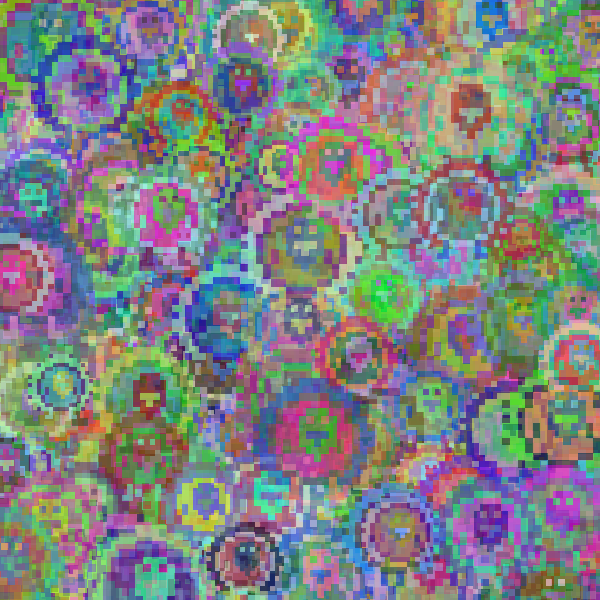 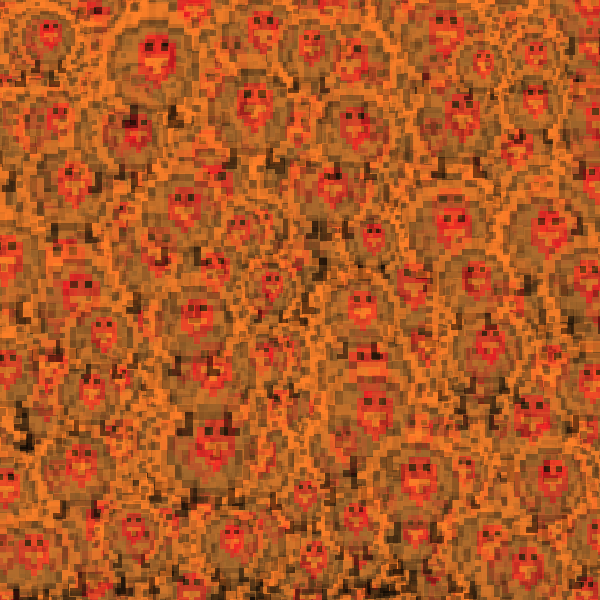